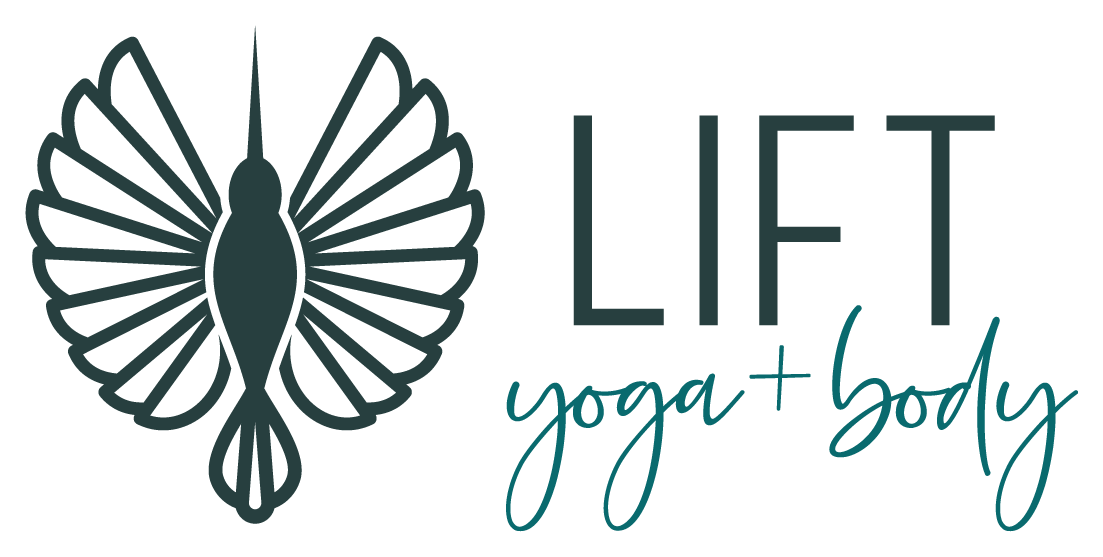 Elyse grew up around yoga. Her father practiced meditation with her before she could walk. Her mother taught her different types of stretches and movements. After she had her first child and was dealing with all the craziness of new motherhood, Elyse realized she needed to find space for herself. She explored her own yoga practice and fell in love with power yoga as an incredible way to move, breathe and get out of her head.

She was shocked to discover what happened on her mat was reflected in all areas of her life off the mat. When she was patient with herself figuring out crow, she allowed herself to be patient figuring out feeding schedules. When she gave herself more compassion on her mat, she found herself more forgiving off her mat.

Ten years later, Elyse’s mentor convinced her to join the yoga leadership program with MBody Yoga in Jacksonville, Florida. She had a lot of resistance because of a paralyzed vocal cord causing speech issues, which made her extremely self conscious. She had zero intention of teaching but hoped to deepen her own practice and understanding. Through her training and deep introspective work, she realized her voice was her excuse to put things off, to hold back and not try. Letting go and being a yes, she jumped in and found her voice. Years later, she loves to lead classes and encourages each student to find their own voice.